The European Hydrogen Bank: a solution to Russian dependence? 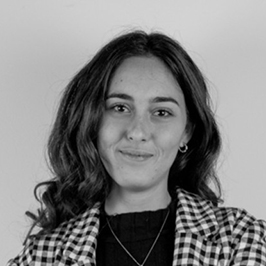 The European Hydrogen Bank: a solution to Russian dependence?

Last September, the European Parliament announced the creation of the European Hydrogen Bank. A 3 billion euro project whose ultimate goal is more than just a commitment to green energy.

The ultimate goal is to give a quick boost to hydrogen and ensure the purchase of this fuel, while building a future hydrogen market.

The latest report on hydrogen1 by the European Investment Bank's advisory services points to the great potential of this energy source:

"The potential of hydrogen and the investment opportunities it represents are clearly recognised by the investment community. Virtually all players consulted through this study are planning or have already made investments in the hydrogen sector. The current momentum for hydrogen is palpable in most investor conversations".

It also highlights the main challenges of hydrogen development. The report states:

"The main barrier to the hydrogen market's development is the fact that low-carbon hydrogen and its applications are currently relatively expensive compared to existing alternatives. Without compensating mechanisms, the current cost gap (or "green premium") of low-carbon hydrogen limits investors' ability and willingness to invest in projects".

This shows that, with a strong EU commitment, hydrogen can become one of the main energy sources in Europe.

The EU's action plan aims to reduce dependence on Russian gas, as well as to focus on renewable and green energy: renewable hydrogen. To this end, the European hydrogen bank will provide the necessary financing instruments to promote the development of the sector, ensure the purchase and sale of hydrogen and promote hydrogen investment projects. The aim is to produce ten million tonnes of renewable hydrogen in the European Union every year until 2030, using the resources of the innovation fund.

The initiatives announced are mainly notable for:

These measures are part of the REPowerEU Plan, presented by the European Commission in response to the global energy market disruptions caused by the Russian invasion of Ukraine.  REPowerEU is a plan to save and produce clean energy while diversifying energy supplies.

It is clear that in the coming years hydrogen will be a leading energy source in Europe, and it is therefore a good time for related projects and investments.

Do you have any doubts or are you thinking of carrying out a hydrogen-related project? Are you interested in grants promoted by the European Union? Do not hesitate to contact us, our team of professionals will be happy to answer any questions you may have. 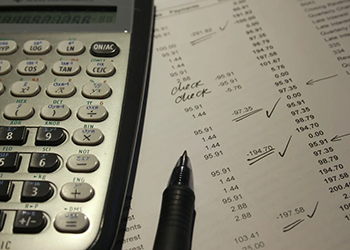 Does your company carry out environmental and climate projects? Then you should know about the LIFE program. 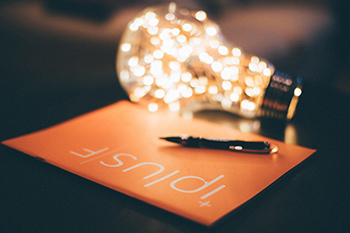 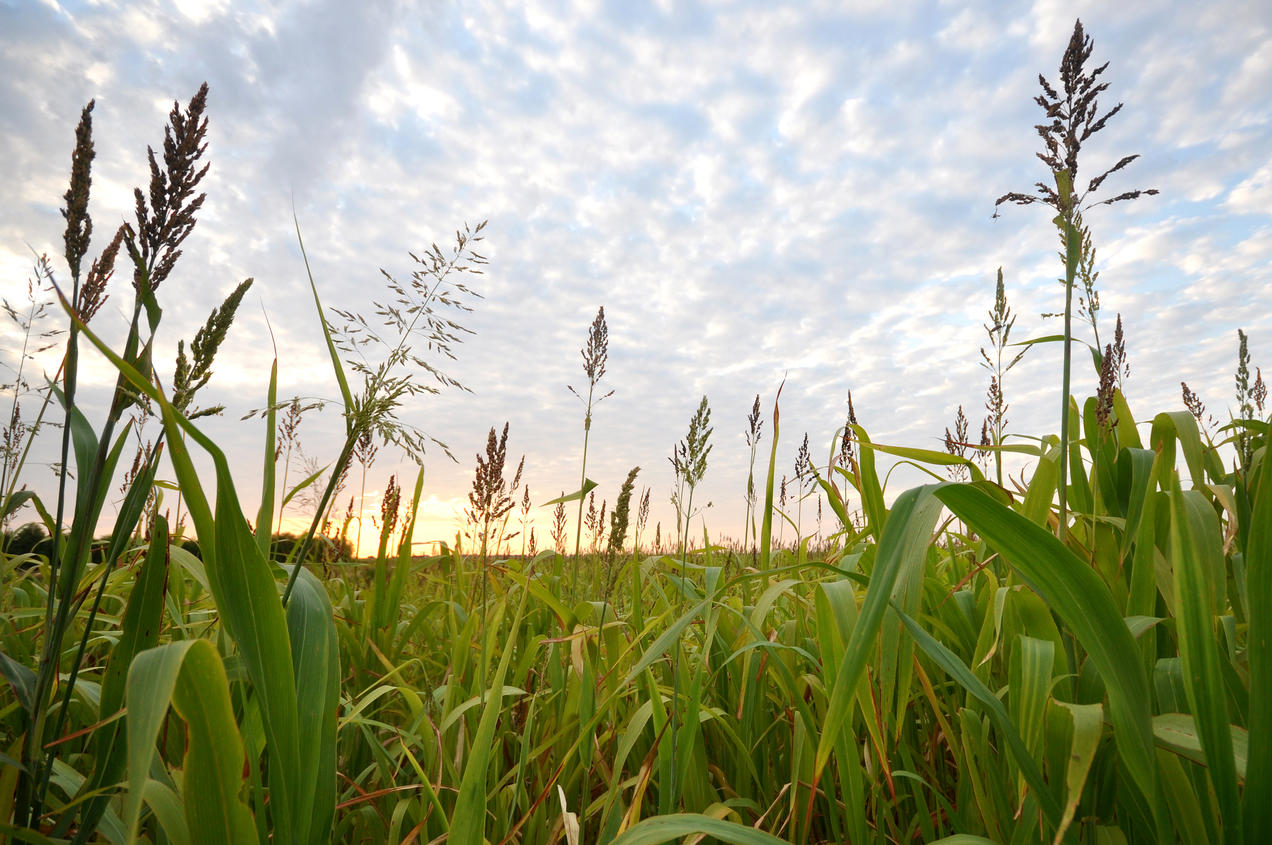 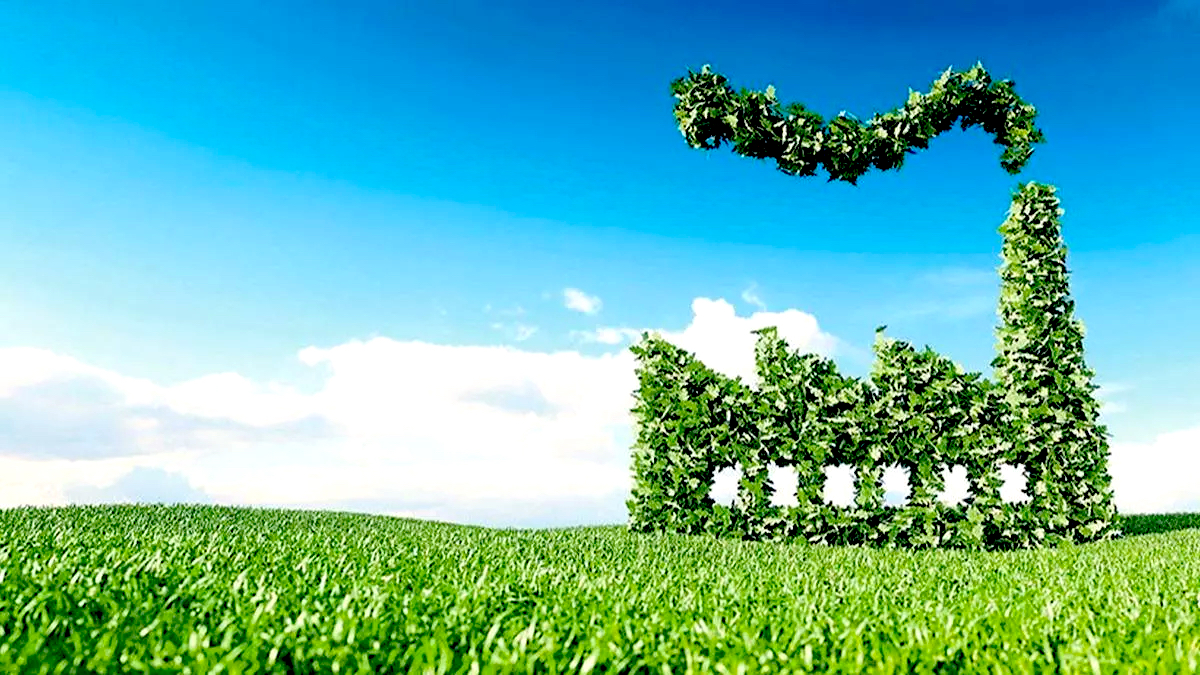 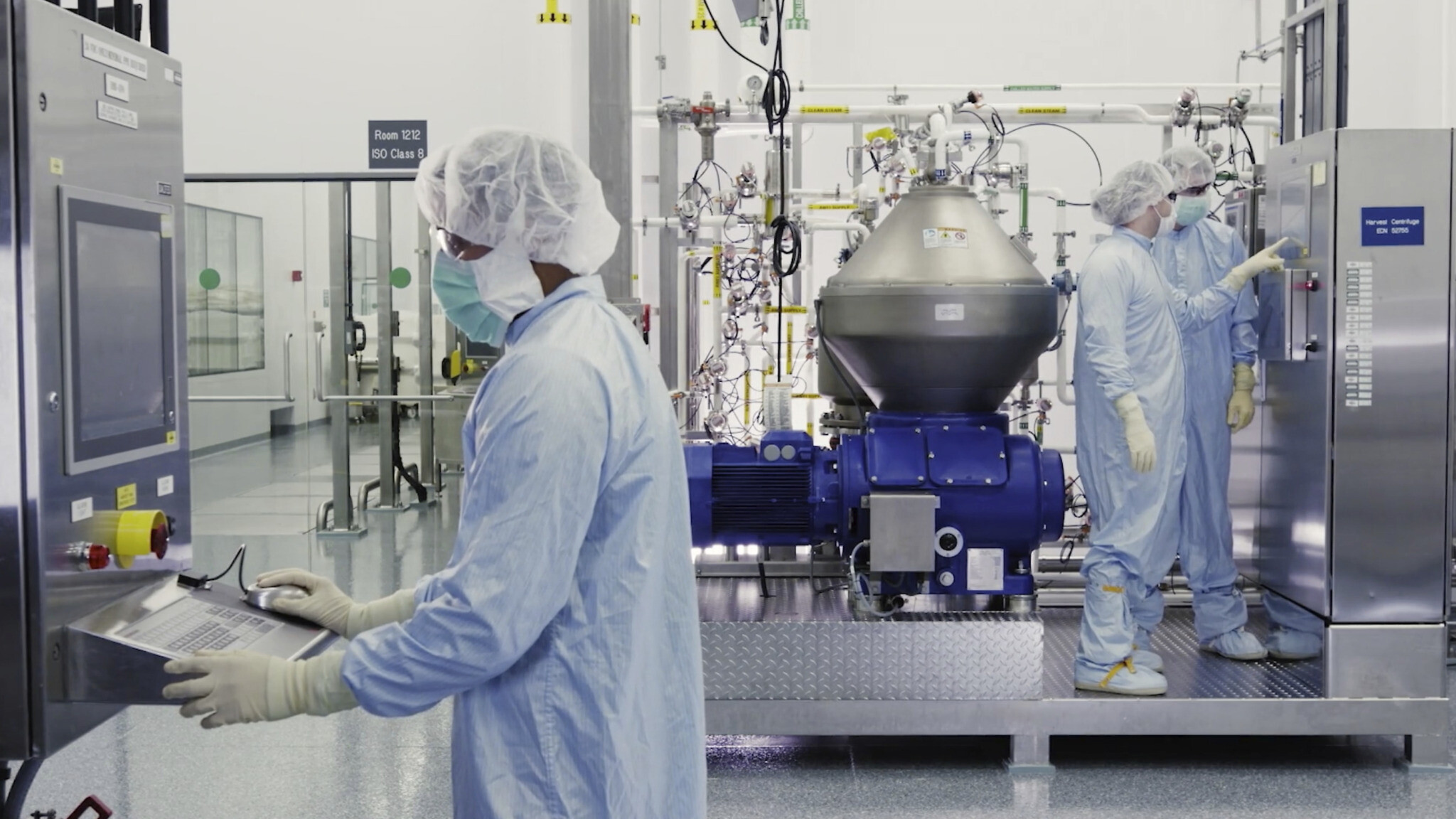 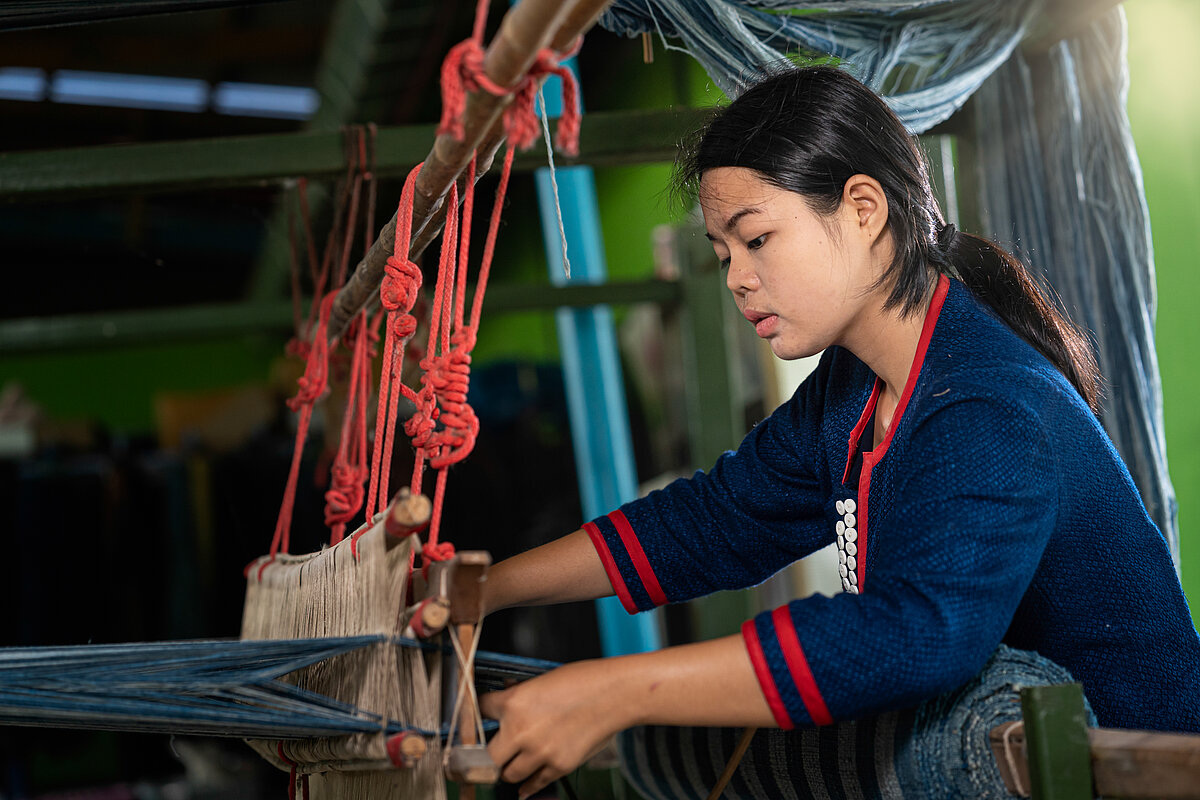 Are you going to carry out training for local professionals, improve the environment or the social standards of the logistics chain? Are you planning to invest in a project that is expected to have a positive impact in the sense of the United Nations' Sustainable Development Goals?If so, this post is of interest to you, as today we are going to learn more about the DeveloPPP programme.